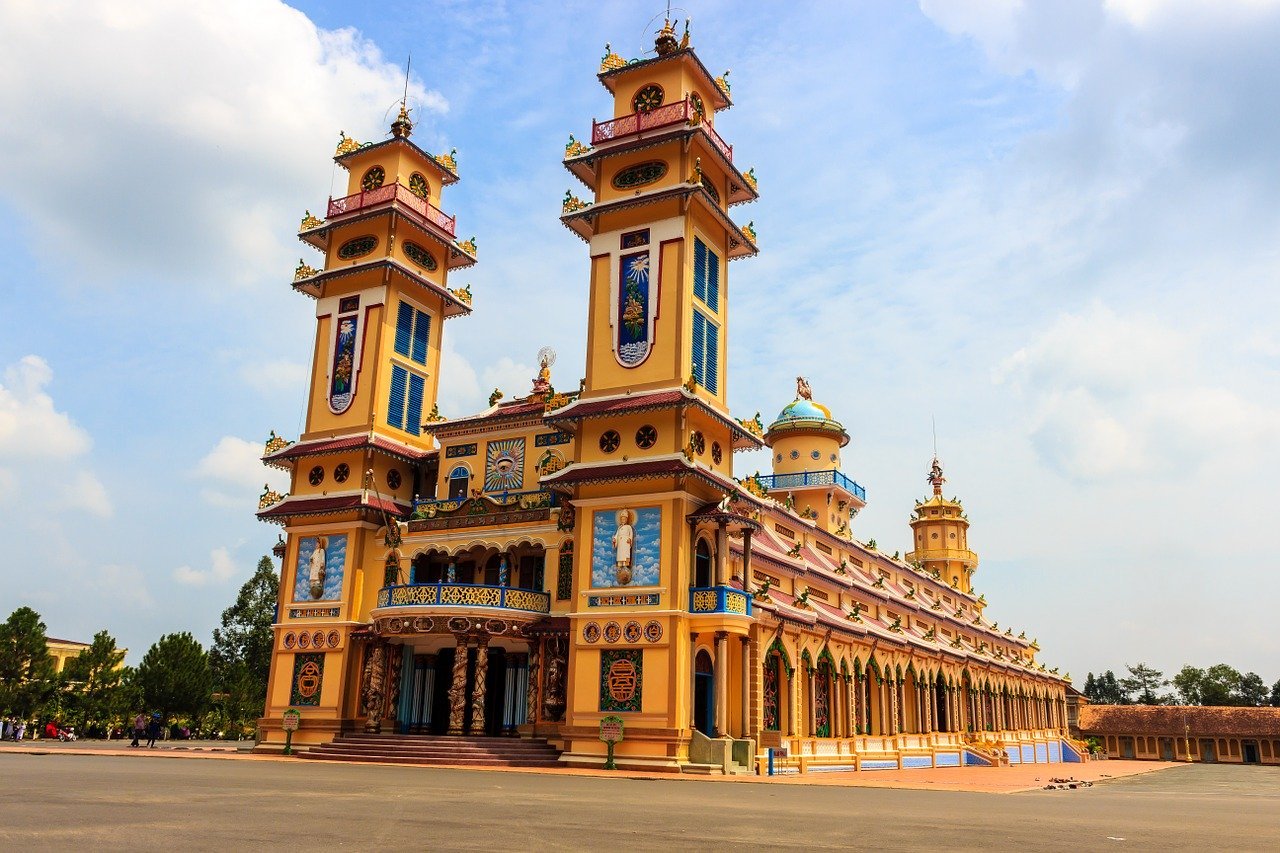 Posted at h in Vietnam by 0 Comments

If you are planning a trip to Ho Chi Minh City (still commonly referred to Saigon by locals and tourists alike), you will be inundated with a long list of options for activities to engage in, foods to eat and cultural sites to visit. While Saigon itself has enough going on to occupy a traveller for a few days, a week or even a fortnight, there are plenty of fascinating day trips possible to places nearby that are sure to entice you. day trips from Ho Chi Minh

Here are our top recommendations for day trips from Saigon!

Take a Journey to the Cu Chi Tunnels

While Cu Chi is technically a district of Saigon, this heavily forested jungle could not feel further away from the chaos and frenzy of the central city. During the Vietnam War (often referred to in this country as the American War, for obvious reasons) this area was one of the most infamous battlegrounds in the region. A huge series of interconnecting underground tunnels acted as the Viet Cong base of operations during the 1968 Tet Offensive. 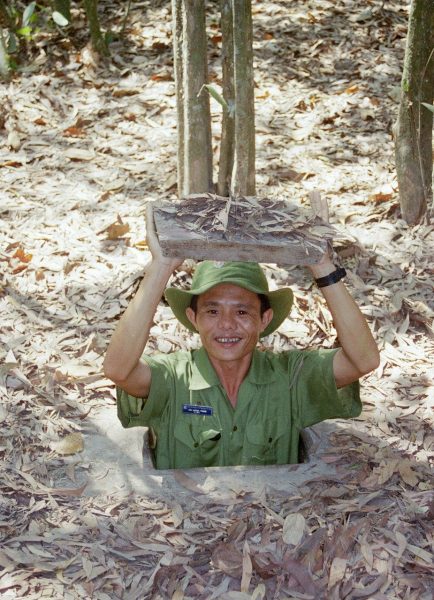 This intricate series of tunnels is now a major tourist attraction, with tourists from around the world coming to traverse the labyrinthine tubes and discover their supply routes, underground hospital and living quarters. Most Westerners are aghast at how cramped and close the tunnels can get – at their narrowest diameter, even children have to squeeze through with effort. day

Tours and packages are available to the Cu Chi Tunnels from a myriad of providers in the city, and the trip usually takes half a day.

Spend Some Time in the Mekong Delta

While an intrepid traveller can delight in spending a week or more traversing the waterways of the Mekong Delta, many people elect to do this as a day trip. This lush green delta is often referred to as the “rice bowl of Vietnam” because of its abundant produce, fresh seafood and countless rice paddies. A stunning maze of backwater villages, floating markets and vibrant aquatic life, do not miss out on an excursion to the Mekong Delta.
Most one day tours will usually include Cai Be and the bustling transport hub of Vinh Long. Cai Be is famous for its floating market, where locals and tourists alike buy fruits, vegetables, prepared food and even souvenirs (albeit, at very different prices). This is truly a photographer’s dream, as the colors pop and many of the local people are enthusiastic about a photo opportunity (although some may rightfully charge for the privilege).

Make a Pilgrimage to the Cao Dai Holy See Temple

Vietnam is a country with many religions – the animism and local religions of the hill tribes of the North, a strong Buddhist presence in the centre and a sizeable Catholic following in the South, mixing all throughout with Taoism and Confucianism. Have you ever wondered what would happen if you mixed all of these together? Well, if you journey to the Cao Dai Holy See (located 4km east of Tay Ninh, in the village of Long Hoa) you won’t have to merely imagine this combination.

Cao Dai (which translates to Highest Lord) is a monotheistic religion that was founded by 1927 (and was granted official religious status in the country in 1997). With saints that include such varied individuals as the Buddha, Confucius, Jesus Christ, Muhammad, Pericles, Julius Caesar, Joan of Arc, Victor Hugo, and Sun Yat-sen, Cao Dai is often fascinating to outsiders. 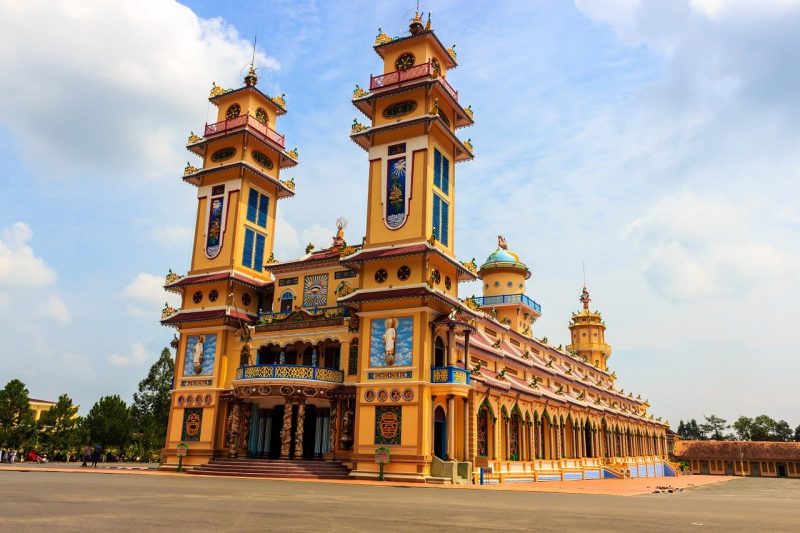 One of the most unique religions in the world, a visitor’s first experience with a Cao Dai temple can feel like a bit of a psychedelic adventure. That said, it is always important to remember that this is a solemn religious site for those who practice this faith – in order to remain respectful, do not take pictures of people without their permission (rarely granted) and dress modestly (no shorts of vest tops).

Day trips are possible on one’s own, or with many different travel companies operating in Saigon and throughout the Mekong Delta region.

Sorry, the comment form is closed at this time.